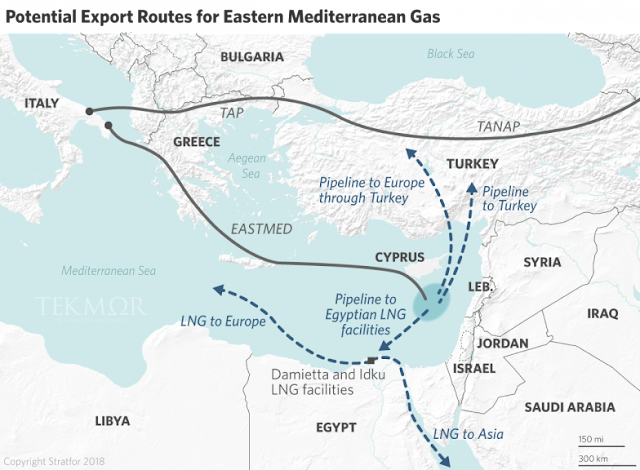 Prime Minister Sherif Ismail said on Friday that Egypt welcomes any quantities of natural gas from any country for processing in the country’s liquefaction plants.

During a press conference, Ismail said that the natural gas agreement involving Israeli and Egyptian companies is a deal between private sector companies, not governments, but it nevertheless highlights Egypt’s pivotal role in the energy sector and its new role in the region.

He pointed out that the Turkish “harassment” of gas explorers in the Mediterranean Sea has been going on for a long period, saying that, with new gas discoveries, he expects conflicts to impose additional strain in relations between various regional countries.

He added that Egypt is currently working to receive natural gas from Cyprus.


He went on to say that the total output of Egypt’s gas is 5.6 billion cubic feet per day, pointing out that the reserve of the Zohr field is almost equivalent to the total gas reserves in the East Mediterranean Sea region.

By the end of 2018, Egypt will be self-sufficient in gas and will be reaching a surplus by 2019, which will be directed to domestic development, not export, according to the minister.

Meanwhile, Egypt’s Petroleum Minister Tarek El Mulla said Friday that before mid-2018, an agreement will be signed with the European Union (EU) to build a Cyprus-to-Egypt gas pipeline, saying that the EU will be the main beneficiary of the energy produced.

He also emphasized the close cooperation between Egypt, Jordan, and Iraq in the same field, announcing that Egypt has entered an agreement with Jordan and Iraq to transport crude oil and gas from Iraq, through Jordan, to Egypt.

Mulla also pointed out that transforming Egypt into a hub for gas and petroleum trading and transport will be an important step for all actors involved, including Europe, which is interested in securing its share of energy after 2020, as the supply-demand gap is expected to increase.