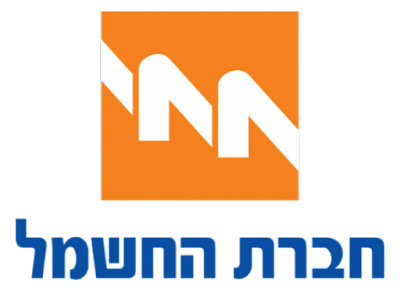 Israel Electric Corp. is hoping to cut the price of gas by generating competition between the two partnerships.

According to the report, the gas is to be supplied between October 2019 and the end of June 2021. This time scale extends from when gas is due to begin flowing from the Leviathan reservoir to the start of supply of gas from the Karish reservoir, controlled by Greek company Energean Oil & Gas plc (LSE: ENOG; TASE: ENOG).

The aim of IEC is to try and cut the price of natural gas used in the production of electricity but a competitive process to procure amounts of gas above its commitment to the Tamar partners. At the same time, IEC is anyway trying to lower the price of gas in its agreement with the Tamar partners, which amounts to $6 per thermal unit, 33% over the price closed recently with Energean by private electricity producers.


IEC signed the deal with the Tamar partners in March 2012 based on problematic linkage to the US consumer price index plus 1%. Inflation in the US has been more than 2% annually, which has raised the price of Tamar gas six years ago from $5.042 per thermal unit, to the current price.