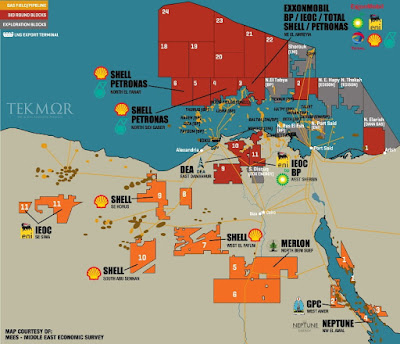 Most of the licenses awarded were for oil concessions: Neptune Energy got the go ahead for exploration and production in the Gulf of Suez, Shell received a license for three areas in the Western Desert, Merlon El Fayum will explore in West Fayoum, and Pacific Oil and Ganope will take Ras El Ush in the Gulf of Suez.